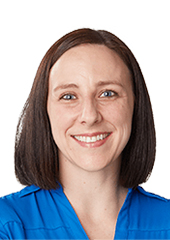 Kim Northwick graduated in 2007 from University of Wisconsin-Madison Nursing school with her BSN. She worked as a critical care nurse for 6 years 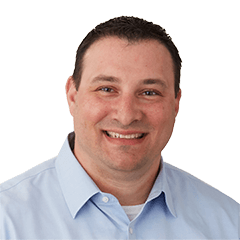 Jim Cavallaro is the Orthopedics APC Fellowship Program Director and a practicing PA working in hand surgery and orthopedics at TRIA Orthopedics. He is 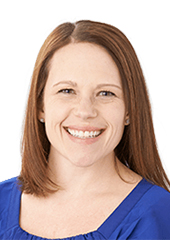 Amy Schwartz is the Primary Care APC Fellowship Program Director and a practicing APC clinician at the Park Nicollet SmartCare clinic. She is also 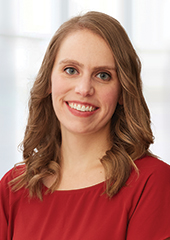 Ashley Viere completed her undergraduate studies at University of Wisconsin- Madison, earning a degree in psychiatry in 2011. She went on to complete her 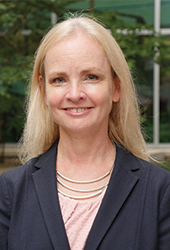 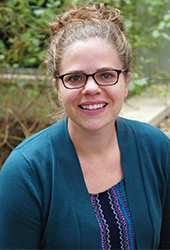 Tracy Keizer graduated in 2002 from Dordt College in Sioux Center, Iowa with a degree in psychology and attended and graduated from Physician Assistant